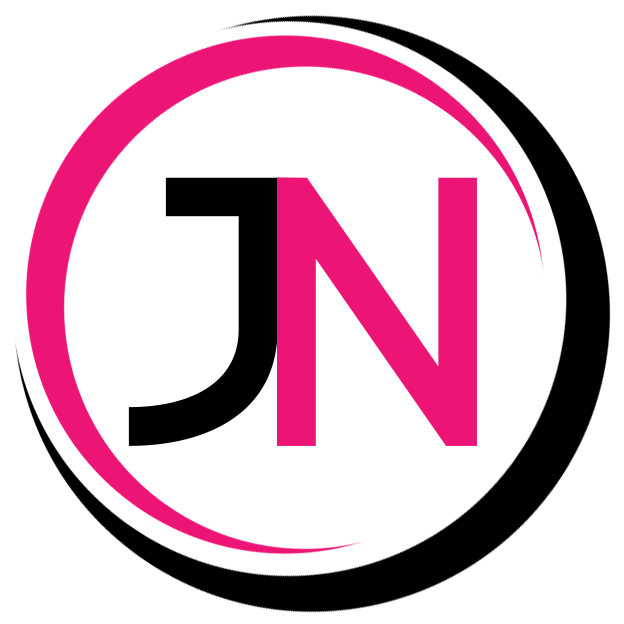 Series 7 Kolinsky Sable Brushes are made from only the finest Kolinsky Sable hair in rust-proof, seamless nickel plated ferrules with black polished handles. The standards of quality for this brush were set in 1866, when Her Majesty Queen Victoria gave orders that Winsor & Newton should produce the very finest water colour brushes in her favourite size, the No.7. To create her portraits of family members and beautiful landscapes, Victoria would settle for only the very finest tools and found ours to be unsurpassed in quality. To that end, she awarded Winsor & Newton the Royal Warrant in

The hair is obtained from the tail of the kolinsky (Mustela sibirica), a species of weasel rather than an actual sable. The “finest” brushes are made from the male hair only, but most brushes have a mix of about 60/40 male-to-female hair. Kolinsky bristles tend to be pale red in colour with darker tips. The weasel is not an animal that is raised well in captivity, and is generally isolated to the geographical region of Siberia. Due to this difficulty in harvesting the hair, and the fact that other natural and artificial bristles are not comparable in quality, these bristles are rare and expensive.[citation needed]

Due to their exceptional ability to be finely shaped, kolinsky sable brushes are highly prized in the dental ceramics industry, where they are used to hand-tint the ceramic appliances for a realistic appearance.[1][2]

Beginning in 2013, shipments to the U.S. of kolinsky hair brushes were halted and in some cases seized by the

Each brush is hand-made with high quality Kolinsky sable hair, Birchwood handles and seamless nickel ferrules by a master craftperson with over 10 years experience.

The colour flows evenly and consistently from the point, with enough colour carrying capacity to allow flowing gestural strokes.

Each brush comes to a crisp point and snaps back into shape during use, with the right degree of spring to allow superior control between the brush and surface.